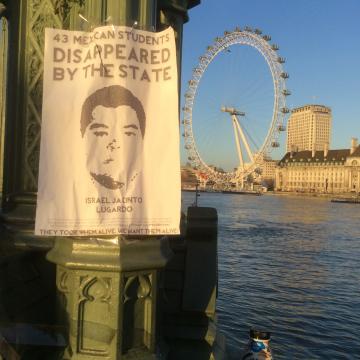 A collaboration between the Facultad Latinoamericana de Ciencias Sociales (Flacso) and the University of Oxford’s Latin American Centre. Violence in Latin America tends to be measured at the national level, disregarding the micro- or local-level conditions associated with human rights violations. For example, In Mexico over the last eight years, more than 20,000 people have disappeared, but these disappearances are not distributed evenly across the country. Country-level explanations therefore do not help explain the phenomenon. This project involves in-depth investigation into the local dynamics of disappearances within the Mexican case.  It will build a publicly accessible database, heighten the visibility of disappearances, train new human rights defenders, and analyze data on disappearances to contribute to improving accountability and reducing violations.