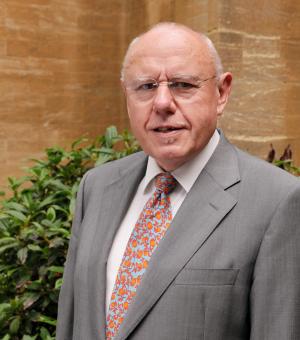 Valpy FitzGerald received a somewhat eclectic training: PPE at Oxford, three years with The Economist and then a PhD at Cambridge. After seven years as a development economics lecturer in Cambridge, he was given a chair at the Erasmus University (Rotterdam) and finally returned to Oxford in 1992.  He is now emeritus professor of international finance and emeritus fellow of St Antony’s. His numerous Latin American doctoral students at Oxford have gone on to make important academic and policy contributions; having benefited from the unique interdisciplinary approach at the Latin America Centre. His current research project at the Centre is a study of the Sandinista Revolution (1979-90), arising from his role there as a senior economic adviser during that period.