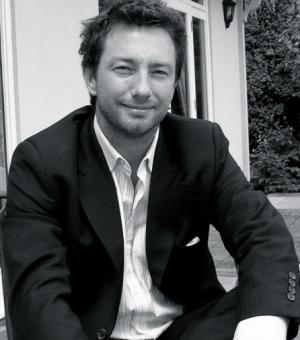 Roddy Brett works at the University of St. Andrews, where he is the permanent faculty in the School of International Relations and Co-Director of the Masters Programme in Peace and Conflict Studies. He was awarded his Ph.D. at the University of London in 2002, and, from then until 2012, lived in Guatemala and Colombia. His fields of research include conflict, peace processes/peacebuilding, political and genocide, human rights, indigenous rights and post-conflict reconstruction, upon which he has published a total of eight books and articles. In Latin America, he acted as Advisor to the UNDP and the UNHCHR. He also served as Advisor on Indigenous Affairs to the Norwegian Embassy. He worked with the Centre for Human Rights Legal Action in Guatemala, as a member of the original team that prepared the evidence against former dictator General Ríos Montt, leading to his conviction in May 2013 for eighty years for genocide and crimes against humanity. He is a member of the Academic Advisory Board for the International Centre on Non-Violent Conflict, in Washington D.C., and of the Advisory Council of the Institute of Humanitarian Studies (OCHA) in Bogota. During  his six months at the LAC, he focussed on finishing his recent book, The Post-Conflict Legacy of Genocide: Political Violence in Guatemala, to be published in 2015, and he began another book on the history of Colombia's FARC guerrilla.