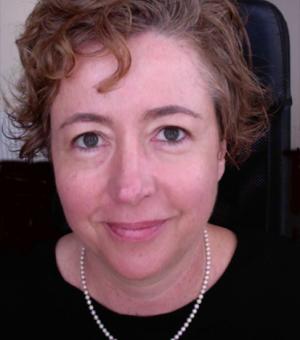 Rebeca Kritsch is a Brazilian journalist and writer. She holds a Master’s degree from Columbia University Graduate School of Journalism and a Master in Public Administration from Harvard University John F. Kennedy School of Government, where she became a Lemann Fellow. Rebeca was previously a Fellow at the Reuters Foundation in Oxford. She returned to the University this academic year as a Visiting Researcher to work on the biography of Marshal Candido Rondon. Rebeca worked for 13 years as a reporter for Folha de S. Paulo and O Estado de S. Paulo, where she won the Esso Prize (the Brazilian equivalent of the Pulitzer Prize) for a series she wrote after sleeping in the streets of Sao Paulo for one week. At Brazil’s 500th anniversary, she traveled around Brazil by car with her dog for 18 months to portray the country in a series published every Sunday in Estado. Later in her career, she worked with Global Health and environmental conservation, chiefly in the Amazon Rainforest. Rebeca is the author of Redescobrindo o Brazil (Rediscovering Brazil), a collection of her stories, and Butterfly Falls (to be published), a novel written originally in English based on real facts she witnessed while working in the Amazon.