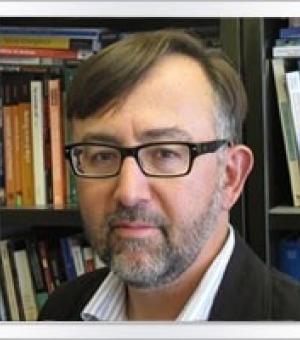 Pablo Policzer is an Associate Professor of Political Science at the University of Calgary, where he also holds the Canada Research Chair in Latin American Politics. He specializes in comparative politics, with a focus on how democratic and authoritarian regimes regulate armed actors - including militaries, police forces, and non-state armed groups. His book “The Rise and Fall of Repression in Chile” (Notre Dame, 2009) won the Canadian Political Science Association’s 2010 prize for best book in Comparative Politics, in addition to being named by Choice Magazine as an “Outstanding Academic Title” for 2009. He obtained his PhD in Plitical Science from the Massachusetts Institute of Technology, and his BA (Honours, First Class) in political science from the University of British Columbia. At Oxford, he is working on a project focusing on the conflict in the Mapuche territory in Chile since the end of the military dictatorship.