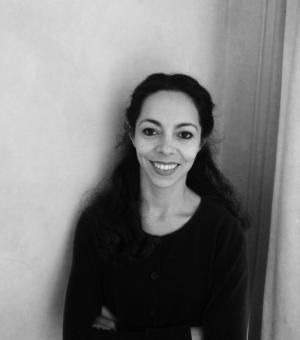 Maya Collombon is a permanent lecturer at Sciences Po Lyon, France, where she holds the latin American studies position. In 2012, she defends her PhD thesis on political sciences at Sciences Po Aix, France. Her thesis arguse that the transnationalization of both public action and contentious politics should be re-read in a national, even local, perspective to understand better its emergence and development. Her work is based on two years fieldwork in Mexico and one year in Nicaragua, using the Plan Puebla Panama, a transnational public policy, as her case study. From 2011 to 2013, she worked as lecturer in political sciences in the university of Nice. In autumn 2014, she was visiting researcher at the Latin American Centre of the university of Oxford, UK. She is writing a book based on her thesis for Karthala editor, Paris. Actually, her research is centred on the Grand Canal project, a Chinese interoceanic canal project in Nicaragua.