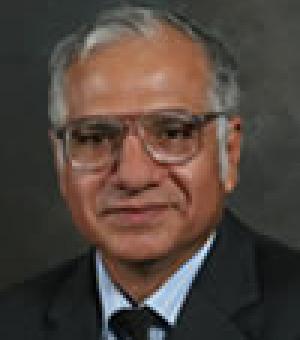 Mario D.Tello holds a Ph.D. in Economics from the University of Toronto, Canada , an M. A  in Economics from the University of Ottawa, Canada, and a B.A. in Economics from the Pontificia Universidad Católica del Perú. His areas of expertise are: economic development at national and subnational level, international aspects of economic development, issues of innovation, productivity, clusters and microenterprise development, sectorial policies and competitiveness. He has been visiting research and professor in universities accross the United States (USC, USM, Florida-State, U. Wincosin Center), Puerto Rico (U. Puerto Rico, Rio Piedras), Bolivia (U. Católica de la Paz) and during the Autumn of 2013 at the Latin American Centre at the University of Oxford.