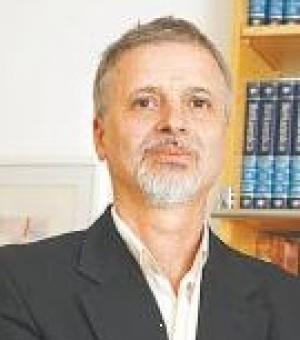 Marcus Ianoni is professor of Political Science at the Fluminense Federal University (UFF), in Rio de Janeiro, Brazil, where he is also vice-coordinator of the Post-Graduate Program in Political Science. His main research area is interdisciplinary, located in the interface between political science, political sociology and political economy. His main research topic is in explanative State Theory, above all the relationship between the State and the coalitions that support it, both socio-politically and institutionally. In this sense, he has been researching the political coalitions that support the developmental state, especially in Brazil, but also in Latin America, Europe, and Asia. Besides this, he has worked on Brazilian political institutions and is weekly columnist of a Brazilian national newspaper called Journal of Brazil, in which he addresses interdisciplinary topics.