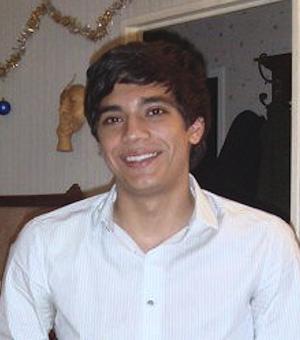 Manuel Mendez Huerta is from Mexico City. After living between the UK and Mexico for several years, he completed his undergraduate at King’s College London reading a BA in European Studies with a specialization in Spain. Outside of his studies, He oversaw the coordination of cultural and social events related to Latin America in his role as the President of the King’s College London Latin American Society and played a part in university policy making as an elected student union representative. He studied an MSc in Latin American Studies at the Oxford University Latin American Centre. He was actively involved in the Oxford Mexican Society where held the position of General Secretary.