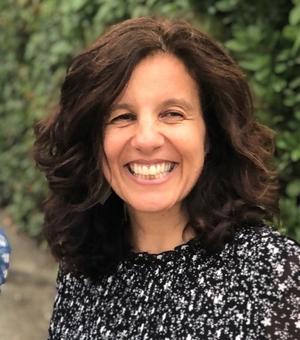 Juanita Leon is the founder and director of La Silla Vacia, an influential digital news site that covers politics in Colombia. She is a lawyer from the Universidad de los Andes in Bogotá and has a master’s degree in Journalism from Columbia University in New York. She has worked as a journalist in The Wall Street Journal Americas in New York, in El Tiempo newspaper and Semana magazine in Colombia and Flypmedia.com in New York. And she has published several books, including “Country of Bullets, chronicles of war in Colombia” that was edited by the New Mexico University Press.

She was a Harvard Nieman Fellow in 2006 and recently an Academic Visitor at St. Antony’s college at Oxford University. She is currently writing a book about Journalism and Power in Colombia in the age of social media.