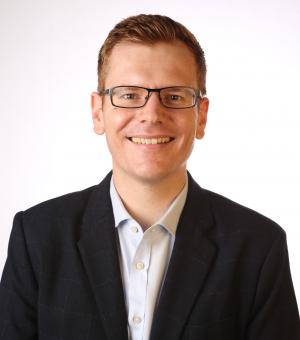 James Loxton is a Lecturer in Comparative Politics at the University of Sydney. He holds a PhD in Government from Harvard University. His research interests include authoritarian regimes, democratisation, and political parties. Much of his work to date has focused on “authoritarian successor parties,” or parties that emerge from authoritarian regimes, but that operate after a transition to democracy. He is the co-editor of Life after Dictatorship: Authoritarian Successor Parties Worldwide (Cambridge University Press, 2018) and Challenges of Party-Building in Latin America (Cambridge University Press, 2016). He is currently finishing a monograph on conservative party-building in Latin America. He is also working on a new project with Timothy Power on “authoritarian diasporas,” or the dispersal of former authoritarian elites to a range of parties and independent candidacies after a transition to competitive elections.