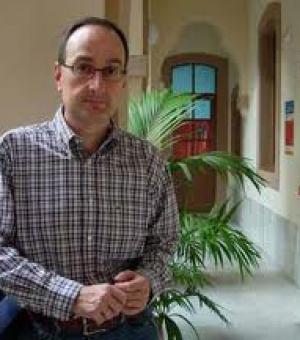 Gonzalo Butrón is associate professor of Modern History at the University of Cádiz (Spain). He currently enjoys a Salvador de Madariaga Mobility Grant from the Spanish Government at the University of Oxford, where he already was visiting researcher in 2015 (Faculty of History) . He holds a PhD in Modern History from University of Cadiz (1995), and has conducted extensive research on Spain’s transition to Liberalism and its transnational implications. Currently, he is working in a cross-national research project on Revolution and counterrevolution coordinated by the University of Zaragoza (Spain). He has published several works on the Peninsular War (2014), the European impact of 1812 Spanish Constitution (2006) and the French occupation of Spain between 1823-8 (1996), as well as articles in journals such as Ayer (2001), Spagna Contemporanea (2004), Mélanges de la Casa de Velázquez (2008), Historia Constitucional (2012) and Historia Contemporánea (2016).