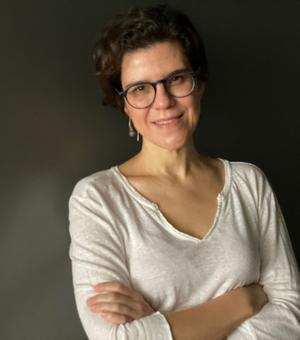 Flávia Biroli is a Professor of Political Science at the Institute of Political Science of the University of Brasília since 2005. Her Master (1999) and her PhD (2003) were in the area of Political History at the State University of Campinas (Unicamp), but she has since been working within the field of Political Science, in which se has developed most of her academic activities. Since 2009, she is a “productivity researcher” at The National Council for Scientific and Technological Development (CNPq). She has published many books and articles about gender and democracy in Brazil; feminist political theory; and media and democracy. Her last book, Gênero e Desigualdades: Limites da Democracia no Brasil (São Paulo: Boitempo Editorial, 2018), analyzes different dimensions of gender inequalities discussing their connections to democratic values, practices and institutions. She is presently the president of the Brazilian Political Science Association (ABCP). Active in the public debate about gender equality in Brazil, she was part of the Civil Society Advisory Group for UN Women in Brazil (2016-17) and is currently working on projects about gender parity and political violence against women in collaboration with this organization. In 2019, she has also been part of the Expert Group that produced the report on Beijing+25 for the Sixty-fourth Session of the Commission on the Status of Women. Her current research is about the connections between the backlash against gender and the democratic backsliding in Latin America.