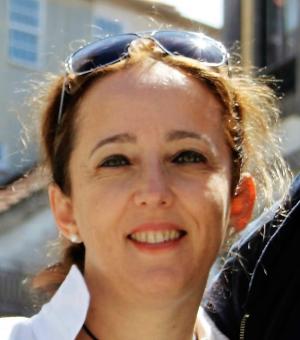 Eloisa del Pino is a Senior Researcher at the Institute of Public Goods and Policies (IPP) in the Spanish National Research Council (CSIC). She currently enjoy a Salvador de Madariaga Mobility Grant from the Spanish Government at the University of Oxford. She holds a PhD in Political Science from the Universidad Complutense. She has been a visiting researcher or fellow at the CNRS in Bordeaux (2004), University of Kent (2008), and University of Ottawa (2014). She was a lecturer in the URJC and the UAM (Madrid) and has taught several postgraduate courses at the Pontificia Unversidad Católica del Ecuador, the Instituto Mora in México and the IGLOBAL in República Dominicana. Currently, she leads two research projects on the scope and political conditions of the reform of Welfare State institutions and policies during the crisis (http://crisaut.es/?page_id=47&lang=en_GB). She has also published on public administration and citizens’ attitudes towards the State and public policies. She is the author of several chapters appearing in presses such as Oxford University Press, Routledge, Edward Elgar or Rowman & Littlefield and articles in peer-reviewed journals such as Public Administration Review, International Review of Administrative Sciences, Publius: The Journal of Federalism, The Journal of Social Security, Science and Public Policy or Reforma y Democracia. In Spanish, she is the co-editor of a book on comparative Welfare States, Los Estados de Bienestar en la encrucijada: políticas sociales en perspectiva comparada. Madrid. Tecnos, already in its second edition (2016).