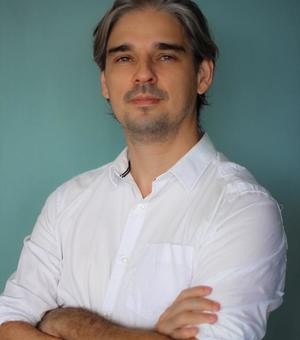 Dalson Figueiredo is an associate professor of Political Science at Federal University of Pernambuco, Brazil. He also serves as the current head of the Political Science Graduate Program. Dalson obtained his Ph.D in Political Science from UFPE and was previously a visiting scholar at Nottingham University (2018) and University of Wisconsin, Madison. As an undergraduate, he was an exchange student at University of Texas, Austin. He and his research group apply empirical methods in many areas of scientific research, focusing on transparency and reproducibility.

He has published in different journals, such as Model Assisted Statistics and Applications, Journal of Public Health, Journal of Applied Mathematics and Physics,  Reports in Public Health, Applied Mathematics, Brazilian Political Science Review, The Journal of the Brazilian Society of Tropical Medicine, Revista Latinoamericana de Metodología de la Investigación Social and Brazilian Journal of Biometrics. He also works as a catalyst of the Berkeley Initiative for Transparency in the Social Sciences. While in Oxford, Dalson will be working on a data gathering project about corruption in Brazil.