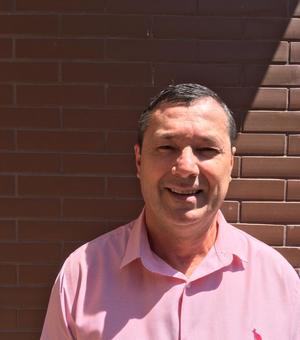 Cássio da Silva Calvete is currently an associate professor at the Federal University of Rio Grande do Sul (UFRGS) at the Faculty of Economics, Porto Alegre, Brazil and a member of the Graduate Program in Economics where he teaches the discipline of Labor Economics. He holds a degree in Economics from UFRGS, a Specialization in Labor Economics and Unionism from the State University of Campinas (UNICAMP), a Master's  degree in Economics from (UFRGS) and a Doctorate in Social and Labor Economics from UNICAMP. He worked at the Inter-Union Department of Statistics and Socioeconomic Studies (DIEESE) between 1983 and 2010, served on the board of the Brazilian Association of Labor Studies between 2011 and 2017, was Head of the Economics and International Relations Department, School of Economics, UFRGS, between 2014 and 2015. He researches several aspects concerning the world of work such as unemployment, flexibility, precariousness; but his main focus is working time.