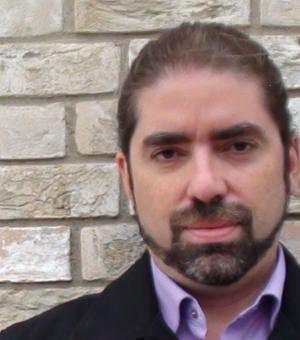 Aquiles Arrieta studied law and philosophy at Los Andes University (Bogotá, Colombia). He has had a career both as a judicial officer at the Constitutional Court (where he currently serves as Assistant Magistrate), and as a scholar in several Colombian universities. As judicial officer, he has assisted three distinguished Justices: Carlos Gaviria (1996-1997), Manuel José Cepeda (2001-2009) and María Victoria Calle (2009-to date), writing a large number of opinions for the Court. He has been actively involved in the construction of the new Colombian constitutional justice, which is regionally and internationally recognized for its advances in checks and balances applied to public power, and for its strong defense of the rule of law and fundamental rights, in particular socio-economic rights. As an academic, he has been a professor for more than eighteen years. He has taught Legislation and Public Policy, Constitutional law, Legal Analysis and Roman law at several institutions, mostly in the Law School of Los Andes University (Bogotá, Colombia), as full time professor for four years (1997-2001) and then as lecturer. At Oxford, he is an academic visiting research associate at the Latin American Centre as part of a project to compare the achievements and challenges of the Colombian transformative constitutional process with the constitutional processes of two other countries of the global south, South Africa and India. Identifying important tools for implementing transformative constitutions in the judiciary, the required institutional conditions, and  the risks that this work involves and the contribution it makes to countries seriously committed to building an equitable society, is now his greatest interest. He is doing his research for the Colombian judiciary as a José Ignacio de Marquez fellow, with the support of the Colombian Government and the endorsement of Externado University (Bogotá, Colombia).