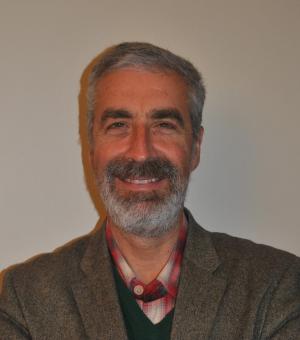 Dr. Andrés Solimano holds a Ph.D. in Economics from the Massachusetts Institute of Technology (MIT) and is founder and Chairman of the International Center for Globalization and Development (CIGLOB) based in Santiago, Chile. Previously, he was also a Regional Advisor at the United Nations Economic Commission for Latin America and the Caribbean, Country Director at the World Bank, Executive Director at the Inter-American Development Bank and Director of FLACSO-Chile. He is currently CAF-LAC Fellow at Saint Antony’s College, Oxford University.