The Battle for Peace: Juan Manuel Santos in Conversation with Jonathan Powell and Joaquín Villalobos

will be in English. Open to all, no registration required. 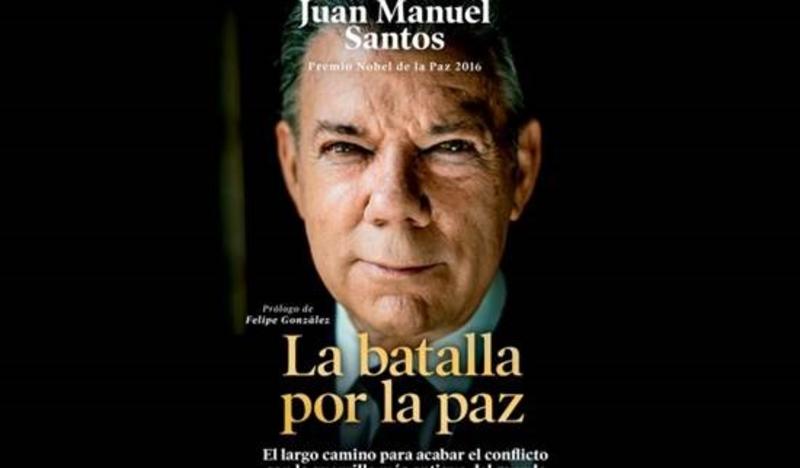 Former President Santos was awarded the Nobel Peace Prize in 2016 for bringing the long-standing armed conflict with the FARC guerrillas in Colombia to an end. Before his career in public service, he was a journalist and also served as the Deputy Director of the newspaper El Tiempo. He has been President of the Freedom of Expression Commission for the Inter-American Press Association (IAPA) and has published several books including La tercera vía: una alternativa para Colombia, co-authored with Tony Blair, and Jaque al Terror, in which he described his strategy against the FARC guerrillas during his tenure as Minister of Defence. In La batalla por la paz (The Battle for Peace), Santos describes the challenges of leading a peace process that many in Colombia and around the world thought would never succeed.

Co-organised by the Oxford Poverty and Human Development Initiative, Department of International Development and the Latin American Centre, hosted at Brasenose College.