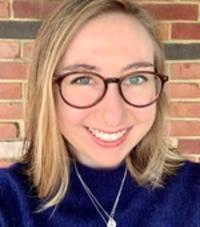 Kate Reed is a second-year MPhil student in Economic and Social History at the University of Oxford. Her thesis, a social history of Yucatecan refugees in British Honduras, is jointly supervised by Professor Eduardo Posada-Carbó and Professor Catherine Schenk. 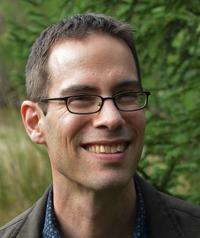 Dr Schaefer is a historian of Latin America with a special interest in the law, culture, and politics of modern Mexico. His first book, Liberalism as Utopia: The Rise and Fall of Legal Rule in Post-Colonial Mexico, 1820-1900 (Cambridge University Press, 2017), described the formation of a fractured geography of legal rule in post-colonial Mexico, paying special attention to the legal culture of estate (hacienda) settlements, towns, and indigenous towns. Liberalism as Utopia won the 2018 Social Science Best-Book Award from the Latin American Studies Association Mexico Section, and the 2018 Best-Book Award from the Latin American Studies Association Nineteenth-Century Section (Honorable Mention). He is currently working on an oral-history project on the culture of political militancy in Mexico during the second half of the twentieth century, as well as on a panoramic exploration of the history of the Latin American utopian imagination.