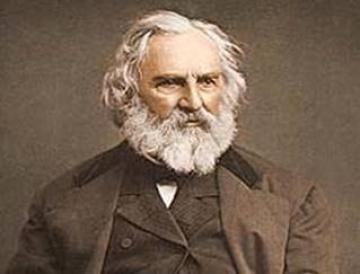 Inaugural Lecture to mark the 5th anniversary of the Oxford Latin American History Seminar, jointly organized with the History Faculty, the Rothermere American Institute, the Centre for Global History and the Sub-Faculty of Spanish.

Iván Jaksić is Director of the Santiago Program of the Bing Overseas Studies Program, Stanford University. He has held academic Appointments at the University of California at Berkeley, the University of Wisconsin-Milwaukee, and the University of Notre Dame. He has also held visiting appointments at Harvard University, Oxford University, and the Catholic University of Chile. Jaksić has received numerous awards and fellowships, including the Guggenheim Fellowship. He is the author of Academic Rebels in Chile (1989), Andrés Bello: Scholarship and Nation-Building in Nineteenth-Century Latin America (2001), The Hispanic World and American Intellectual Life, 1820-1880 (2007), and several edited, co-edited, and co-authored books. Jaksić is an elected permanent fellow of the Massachusetts Historical Society, the Chilean Academy of Language, and a Corresponding Member of the Royal Academy of Language in Spain.