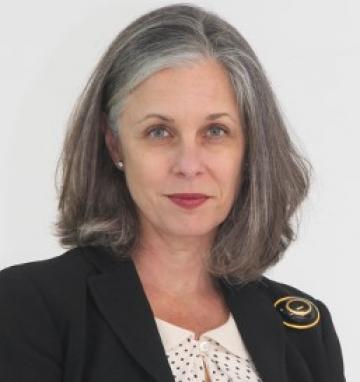 Leda M. Pérez is a professor of the Department of Social and Political Sciences at the  Universidad del Pacífico in Lima, Peru, as well as a member of the Research Center affiliated with the same University. She holds a Ph.D. in International Studies with specializations in comparative development and Latin American studies from the University of Miami in the United States.

Professor Pérez´s current research focuses on the intersection of labor and social rights with gender, ethnicity race, social class and migrant status. Of interest are paid domestic workers and women in other precarious labor regimes. Prior to this research, Leda examined the health rights of marginalized populations and prison policies in the United States and in Peru. Her body of work includes several publications in refereed and indexed journals, books, working papers, and other academic journals.

Leda has also led various consultancies relative to vulnerable populations in Peru with organizations such as the Open Society Foundations, the International Labor Organization, and the Department for International Development (DfID) of the United Kingdom.

She presently teaches ​​undergraduate courses in political science and an elective of her own creation, “Women & Development”, open to national and international exchange students.

Before migrating from the United States, her native country, to Peru in 2006, Leda was Vice President of Health Initiatives at Collins Center for Public Policy in the state of Florida in the United States.