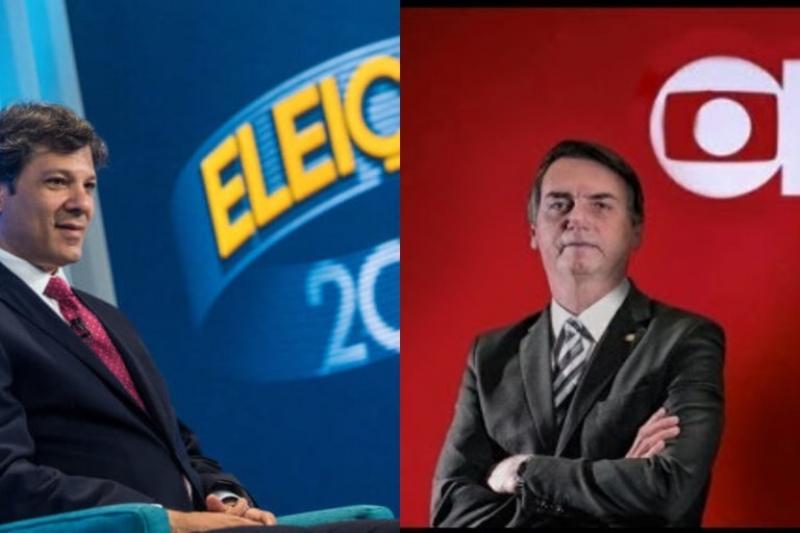 Timothy Power is Professor of Latin American Politics at DPIR and Head of School at the Oxford School of Global and Area Studies (OSGA). His research concerns democracy and political institutions in Latin America, with special attention to Brazil. He has been a visiting professor at the University of Brasília, Federal University of Rio Grande do Sul, University of São Paulo, University of Campinas, and the Federal University of Minas Gerais. His most recent books are (with Peter Kingstone) Democratic Brazil Divided (Pittsburgh, 2017) and (with Paul Chaisty and Nic Cheeseman) Coalitional Presidentialism in Comparative Perspective (OUP, 2018).

Fiona Macaulay is Senior Lecturer in the Department of Peace Studies and International Development at the University of Bradford, England. Previously she worked at Amnesty International and the University of Oxford's Centre for Brazilian Studies. Her areas of research are gender relations, politics, and the criminal justice system in Brazil and Latin America. She is currently researching the growing trend of police and military officers running for elected office in Brazil.