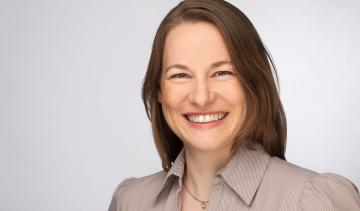 Abstract: This article investigates the relationship between populism in power and the expansion of mechanisms of direct democracy (MDDs) in Latin America. More specifically, we contrast different arguments in the literature as to why the introduction of new or additional MDDs is more likely under populist than non-populist presidents. On the one hand, ideational scholars trace the association between populism and direct democracy back to core elements of the populist appeal. The political-strategic approach towards populism, on the other hand, highlights the role of strategic incentives motivating populists to engage in the expansion of MDDs in their countries. We test these different rationales by means of logistic and Poisson regression analyses using a newly compiled dataset covering information on presidential terms and the presence and reform of MDDs in 18 Latin American countries from 1980 to 2017. Our results indicate that expansions of MDDs are more likely promoted by presidents using a populist appeal, however, this effect is conditioned by the degree of political support they have in the citizenry, adding a strategic calculus to the mix.