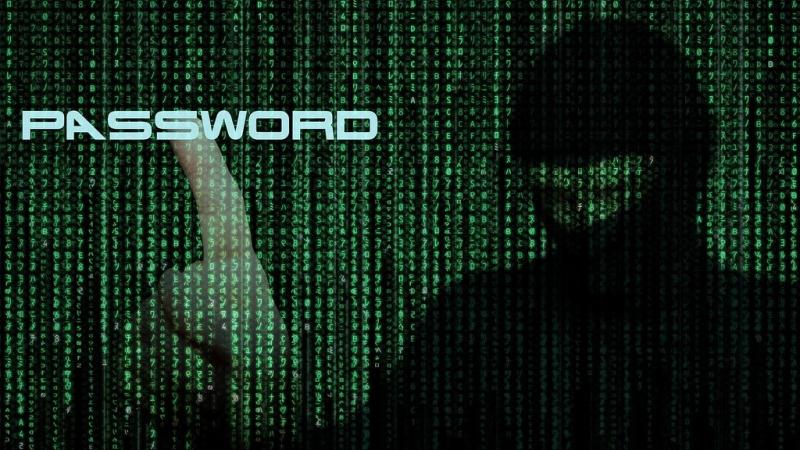 Carlos Solar is a British Academy Postdoctoral Fellow at the Latin American Centre in the University of Oxford.  From 2015 to 2017 he was a Research Fellow in Public Policy and later an Associate Lecturer at the Department of Politics in the University of York. He has also held visiting research appointments at the International Centre for Comparative Criminology at the University of Montreal, and in the Latin American Institute at the University of California at Los Angeles. His research agenda focuses at the intersection of security governance and political studies, covering topics on public security, civil-military relations, cybersecurity, peacekeeping, human security and international relations.  He is the author of Government and Governance: Security Policy-Making and Organised Crime (New York: Routledge, 2018). His peer-reviewed articles have been published in journals, such as, Journal of Strategic Studies, Global  Crime, Democracy and Security, Peace Review, Latin American Policy, and Mexican Studies. He was awarded in May 2016 with the prize for the Best Article published by a member of the Defense, Public Security and Democracy section of the Latin American Studies Association (LASA).  He received his BA (2007) from Pontifical Catholic University of Chile and his PhD from the University of York (2016).