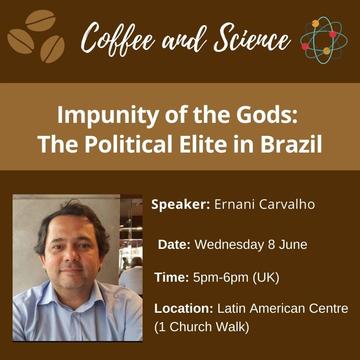 Abstract: In the field of social sciences, impunity is generally perceived as an inability or even an opportunistic unwillingness of state members to apply the law. However, little is observed about the role of institutions (game rules and their interpretations) in the context of impunity. Softer laws, special treatment for certain segments and an indeterminate system of appeals for judicial decisions, for example, can be a recipe for impunity for select social groups. This paper seeks to shed light on the articulation of two of these institutional designs and how they, together, strengthened the perception of impunity in Brazil. To this end, the work proposes two analyses: 1) reviewing and developing: i) the arguments of multiple judicial decisions to form the certainty of guilt or “dolo” in the Brazilian penal system and ii) the adoption of the foro by the prerogative of function by the Brazilian legal system; 2) observing the dynamics of the “Foro privilegiado” in two Superior Courts (Supremo Tribunal Federal - STF and Superior Tribunal de Justiça - STJ) in the period after the promulgation of the Magna Carta of 1988. Based on these analyses we conclude that these institutes make punishing members of the political elite in Brazil extremely difficult, strengthening the perception of impunity and provoking changes in the logic of the state punitive system (Operação Lava-Jato) with repercussions on the political system.