The Civilizing Process in Colombia 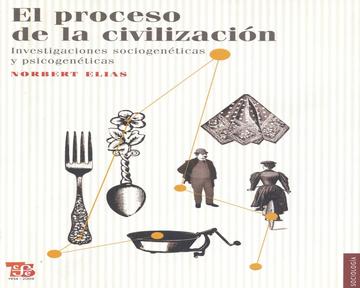 Over the past few decades, the dominant paradigm for the study of modern Colombia has been ‘violence’.  Indeed the scholarship on this country developed a sort of ‘subdiscipline’, known as violentología.  There were, of course, good reasons for this, above all the period of acute civil conflict following the popular uprising in Bogotá in 1948 (La Violencia, 1948-1960s), and the most recent cycle of violence from the early 1980, when guerrilla warfare, narcotraffic and paramilitarism combined to produce the most intricate and prolonged armed conflict in the hemisphere.  Since the 2000s, however, Colombian conditions have changed in significant ways.  Homicide rates (24.4 per 100,000) are now below the average in Latin America, and the trend continues to be downwards - in Bogotá, the capital, the homicide rate for 2015-16 was 15.8, a drastic and contrasting figure with those of the 1990s, when the city’s homicide rate was one of the highest of the region – above 100).  Other indicators of violence (such as kidnapping, displaced of people and human rights violations) also show significant improvement.  In addition, the government reached a peace agreement with the Farc in November 2016, which is now being implemented.  This project aims at revising the Colombian dominant historical paradigm and consider alternative approaches to the country’s past, with significant implications for the way the country perceives its current problems, challenges and prospects.

The conference was registered in Figurations, the newsletter of the Norbert Elias Foundation. http://norbert-elias.com/wp-content/uploads/2019/03/Figurations-50.pdf

In this event, Carlos Perez Ricart and Eduardo Posada-Carbó organised a reading group on ‘Norbert Elias and the Civilizing Process’ that met every other week during the Michaelmas and Hilary terms of the academic year 2018-19.  In addition, both coordinated a workshop on the topic of ‘the Civilizing Process in Latin America’ at the Latin American Studies Association conference in Boston on 27 May. Please click here for Carlos Perez Ricart's research notes.

Carlos Perez Ricart, Andreza de Souza and Eduardo Posada Carbó, all based at the LAC, are currently expanding this project to examine the Latin American Civilizing Process, with focus on Brazil, Mexico and Colombia.