This central motivation of this project, with Néstor Castañeda (UCL) and Cassie Schwartz (RHUL), is to explain the persistence of inequality, and particularly income inequality after taxes and transfers, across Latin America and despite the expansion of social spending and universal social programs over the last two decades. While the GINI index has fallen from a regional average of 0.543 in 2002 to 0.466 in 2017 (see CEPAL, 2019), where reductions in inequality have been achieved, they were primarily driven by government transfers; taxes have had little impact on inequality levels across Latin America. In some Latin American countries, the tax structure is particularly regressive. We are interested in explaining the heterogeneity of tax strategies governments adopt across the region – that is, why do some Latin American governments adopt more progressive strategies to underwrite their redistributive programmes, while others adopt more regressive tax structures. In the project, we are focusing on macro-level explanations for this variation, in the form of labour informality and the power of economic elites, together with variation in individual-level tax morale. 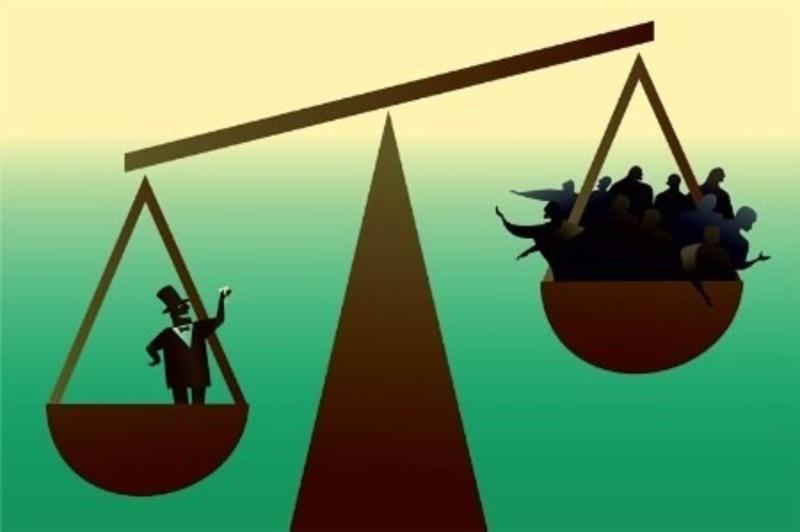 The project has received funding from the British Academy and the CAF Andean Development Bank.

Some papers from this project so far include: