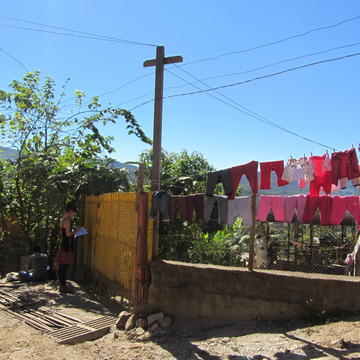 In Brazil, urban social movements are largely connected to the growth of urban peripheries. The lack of public service provision in these areas led residents to mobilise to claim for such deliveries. A grievance agenda is certainly an engine for mobilisation, and Brazilian peripheries were never short of demands. However, poverty is also a form of political oppression, and it compromises the capacity and duration of mobilisation.

What this chapter shows is that economic affluence can increase political exposure. Publicly voicing interests, such as demanding better public services in informal urban settlements, is balanced against fear of eviction. What do residents do when they lack economic affluence and political capital to protest in the face of political injustice?  This question should be answered on a case-by-case basis; economic growth, employment stability, gender, race, and urban demography matter if we want to understand how indignation is expressed and why it is at times ‘swallowed’.

We may indeed need to get used to studying silences in the Brazilian grassroots scene. Not only is economic dependency a great form of oppression, but the Brazilian army and police are also scarcely known for their listening skills – and their representation in the corridors of power is in the ascendant.