Latin America and the Global History of Democracy

‘Latin America and the Global History of Democracy’ is a wide research programme currently housed at the LAC, coordinated by Professor Eduardo Posada-Carbó, structured around three components. 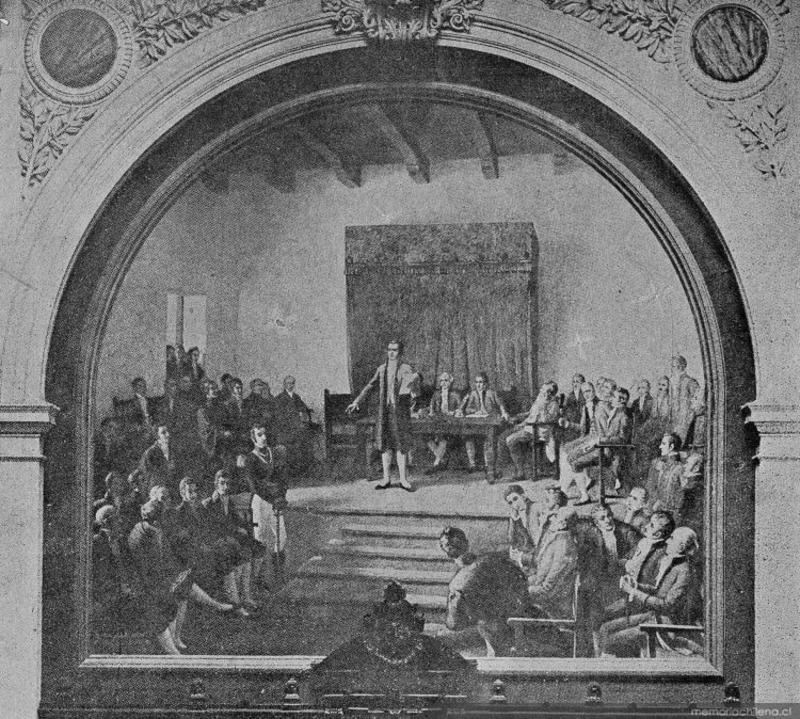 The first component , inspired by the Oxford-based project ‘Re-imagining Democracy’, directed by Joanna Innes (Somerville College) and Mark Philp (Warwick), studies the changing conceptions of democracy since the second half of the eighteenth-century, and the practices that were associated with the various definitions of the term during the nineteenth-century.  With support from the John Fell and Sanderson Funds, the LAC held the conference ‘Re-Imagining Democracy in Latin America and the Caribbean, 1770s-1870s’, that took place in March 2017, following a series of reading groups around the topic.  In close collaboration with other colleagues in Europe and the Americas, we have contributed to the organization of several panels at the Latin American Studies Association (LASA) conferences in Puerto Rico, New York, Lima, Barcelona and Boston.  We are currently working on the edition of volume on the subject.  For further information about this project, please visit:

The second component is an informal network of historians and social scientists in the UK, other European countries and in the Americas working on the history of parliaments.  Against the traditional view that still identifies the history of nineteenth-century Latin America with caudillos, we focus our attention on congresses as central protagonists in the political life of the region.  We have organised a series of panels at various conferences in LASA, the International Commission for the Study of Parliaments, and the Association of Historians of Latin America in Europe (AHILA).  A ‘dossier’ devoted to the history of congresses in the region, with contributors from our network, was published in the academic journal Parliaments, Estates and Representations, volume 37, 2017, incuding contributions by Jorge Luengo, Annick Lempérière, Andrés Estafania and Juan Luis Ossa, Macarena Ponce de León and Antonia Fonck, Laura Cucchi and Ana Romero, and Matin Castro.   https://www.tandfonline.com/toc/rper20/37/2?nav=tocList

Another ‘Dossier’ on parliaments and public opinion has been submitted to the Jarbuch für Geschichte Lateinamerikas.

The third component includes the history of elections.  With Andrew Robertson, a historian of the US based at CUNY, New York, Eduardo Posada-Carbó is co-editing the Oxford Handbook of Revolutionary Elections in the Americas, 1800-1910 (forthcoming OUP, 2020), where a group of historians and social scientists examine key electoral episodes in Latin America, the United States and Canada.