On July 3rd, Andreza de Souza Santos, Eduardo Posada Carbó and Carlos A. Pérez Ricart visited Berlin to attend a meeting organised by the Latin American Institute (LAI) of the Freie Universität Berlin. The goal of the very successful meeting was to explore ways of cooperation between the LAC and the LAI, two of the most important centres for the study of Latin America in Europe.

The time could not have been better for the summit: only one and half years ago, the University of Oxford signed a memorandum of understanding for a strategic research partnership with four institutions in Berlin including the Freie Universität Berlin. The meeting also showed that Latin America Studies are at the forefront of the University efforts to stretch links with continental Europe. This is the second time in which scholars from both institutes come together in less than a year: last November the German historian Stefan Rinke visited Oxford to meet scholars based in different departments and colleges across the University.

The LAC delegation was impressed by the LAI´s vibrant community of scholars doing fascinating research in seven different disciplines including History, Sociology, Political Science, Cultural and Social Anthropology, and Literatures and Cultures of Latin America.

Apart from the members of the LAC delegation, the meeting was attended by Marianne Braig, Sérgio Costa, Susanne Klengel, Stefan Rinke, Renata Motta, Barbara Fritz, Stephanie Schütze and Ingrid Simson, all of them representing the LAI. Johannes Zachhuber, member of the Academic Steering Committee of the Oxford/Berlin Research Partnership, also participated in the meeting and provided good advice on how to promote further collaboration. 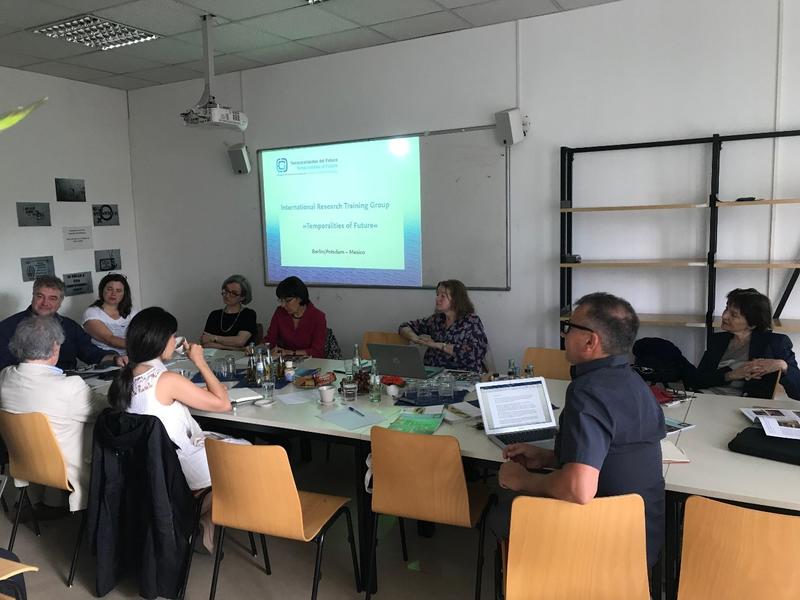