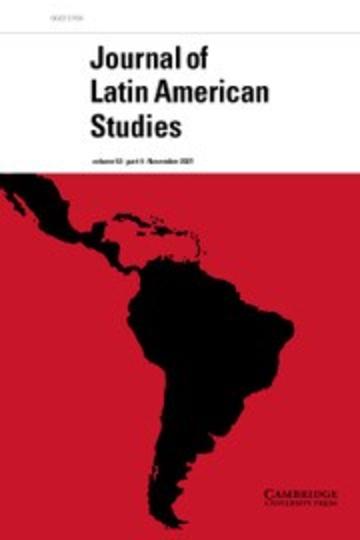 The Journal of Latin American Studies has published Timo Schaefer’s essay “Growing Up Indio during the Mexican Miracle: Childhood, Race and the Politics of Memory” as an online first-view article. A publication in a Journal of Latin American Studies print issue is soon to follow. The article explores the childhood of a Mexican Indigenous school teacher, poet, and activist, Raúl Javier Gatica Bautista, who was born in 1963 in the Oaxacan market town of Tlaxiaco and now lives in Canada as a political exile. Growing up in precarious circumstances, Gatica would become a leader in the social movements that between the 1980s and early 2000s pushed Mexico toward gradual democratic reform. The article seeks to describe what it was like to grow up poor and Indigenous at a time (later dubbed the Mexican Miracle) of impressive social and economic advances, and it asks how Gatica’s childhood experiences came to inform his later political militancy.