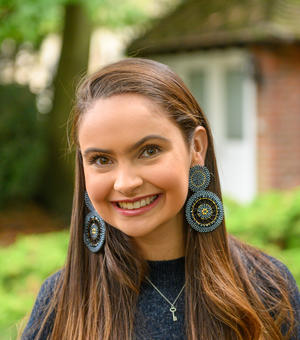 I recently graduated from Harvard College in Social Anthropology and Government. Living in various countries in Central America and the Caribbean sparked my interest in the region. I found these countries’ different realities and cultures fascinating. During my undergraduate degree, I focused mostly on crime and violence, particularly in El Salvador. I got to explore the role religious institutions play in mitigating gang violence in the country. During my two years of the MPhil program in Latin American Studies, I hope to further my research by studying the intersection between policy making and human rights in regards to gang violence in El Salvador- specifically how these two come into play for both the victims and perpetuators of violence.