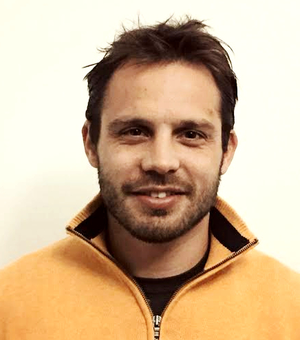 Sebastian Alvarez is a Swiss National Science Foundation (SNSF) Postdoctoral Fellow at the History Faculty of the University of Oxford and Associate Research Fellow at St Hilda's College. His research focuses on sovereign debt, international banking and financial crises during the decade leading to the Latin American debt crisis of the 1980s. To investigate these issues he employs qualitative as well as quantitative methods. His work has been published in journals such as Journal of Latin American Studies, Revista de Historica Economica - Journal of Iberian and Latin American Economic History, Financial History Review and Investigaciones de Historia Económica - Economic History Research. His first book "Mexican banks and international finance: From internationalization to financial crisis, 1973-82" has been recently published by Palgrave McMillan. He has been awarded the Prix de la Relève 2016 by the Swiss Academy of Humanities and Social Sciences and a number of fellowships by the SNSF, the European Commission and the French government. He has been academic visitor at the Fundação Getulio Vargas in São Paulo and New York University. He holds a Phd. in Economic and Social History from the University of Geneva, a Master in Economics from the University of Paris 1 - Pantheon Sorbonne and a Bachelor in Economics from the National University of Cordoba, Argentina.