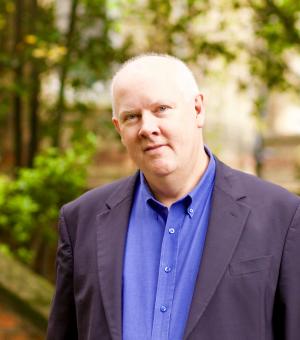 I am a comparative political scientist with a deep commitment to interdisciplinary area studies. After spending my early career in the United States, I arrived in Oxford in 2005 to take up a joint appointment in Area Studies and the Department of Politics. From 2008 to 2012 I directed the Latin American Centre, and I became Head of the Oxford School of Global and Area Studies (OSGA) in 2018.

My research concerns democratization and political institutions (parties, legislatures, and elections) in modern Latin America, especially Brazil. With Cesar Zucco (Fundação Getúlio Vargas), I co-direct the Brazilian Legislative Surveys, which have recorded the opinions of Brazilian politicians in every parliament elected since 1990. Recently, I have been working with several colleagues on the challenges of coalition government in presidential systems. This resulted in a recent book: Paul Chaisty, Nic Cheeseman, and Timothy J. Power, Coalitional Presidentialism in Comparative Perspective: Minority Presidents in Multiparty Systems (Oxford University Press, 2018, paperback 2020). It has been tremendously rewarding to conduct research that compares new democracies in Africa, Latin America, and the former Soviet Union, and thereby to contribute to the increasingly cross-regional focus of OSGA.