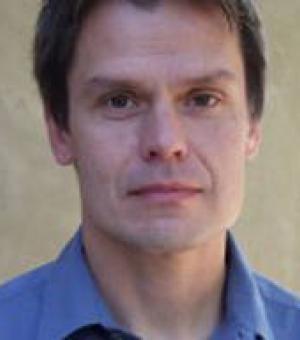 I am a historian of early and nineteenth-century North America, specialising in indigenous, colonial, imperial, environmental, and borderlands history. I am also interested in comparative and global histories of empires, indigenous and nomadic societies in world history, and the history of the Western Hemisphere in global context. Before coming to Oxford, I taught at Texas A&M University and the University of California, Santa Barbara, and I have been a fellow at the William P. Clements Center in Southwest Studies at the Southern Methodist University, the Helsinki Collegium for Advanced Studies, the Center for Advanced Study in the Behavioral Sciences at Stanford University, and Institut d’Etudes Avancées in Nantes. My 2008 book, The Comanche Empire (Yale), received twelve books awards, including the Bancroft Prize, the Merle Curti Award, and the Caughey Prize and has been translated into Spanish and French. I co-edited, with Benjamin H. Johnson, Major Problems in the History of North American Borderlands (Houghton Mifflin, 2011) and co-authored Liberty, Equality, Power: A History of the American People (Cengage, 2015). My writings have appeared in the American Historical Review, Journal of American History, History and Theory, William and Mary Quarterly, Western Historical Quarterly, and Journal of the Civil War Era. I am is currently the Principal Investigator of a five-year project on nomadic empires in world history, which is funded by the European Research Council.