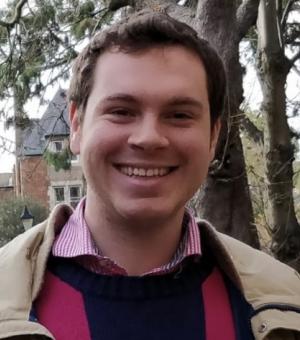 Jack Pannell is a MPhil student at the Latin American Centre at the University of Oxford. He completed his BA in History at the University of Warwick. During his undergraduate studies he spent a year studying in Buenos Aires and developed a keen interest in Latin American politics. He has worked as a Research Associate and is currently a Research Fellow at the Council on Hemispheric Affairs. His research focusses on twentieth-century Mexican history, with a specific interest in the intersection of state violence and anti-drug operations. He is currently researching the history of the term ‘cartel’ in the United States and Mexico.