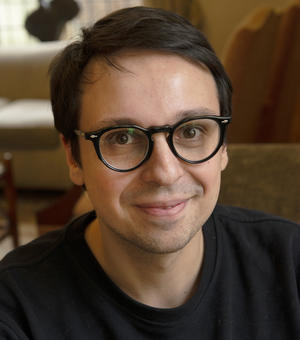 Markus Hochmüller is a Postdoctoral Research Fellow at the Changing Character of War Centre (CONPEACE Programme), Pembroke College, University of Oxford. He is also the Co-PI of the research project “The Comeback of the Latin American Armed Forces” (funded by the Oxford/Berlin Research Partnership). Markus holds a PhD in political science from Freie Universität Berlin, where he has worked as a Research Associate at the Collaborative Research Centre 700 – ‘Governance in Areas of Limited Statehood’, and as a Lecturer in Latin American Politics at the Institute for Latin American Studies. In 2019, Markus was a DAAD Postdoctoral Fellow and Visiting Research Associate at the Latin American Centre, University of Oxford. His research focuses on security and development in Latin America with an emphasis on peace- and state building, security sector reform, and border governance. In his PhD thesis, Markus analysed transnational security governance reforms in post-war Guatemala. He conducted field work in Central America, the US, Israel, and Spain, and he has taught courses to undergraduate and graduate students in the area of International Relations, Security Studies, and Latin American Politics. His work was published in journals such as Geoforum, Third World Quarterly, and Globalizations.