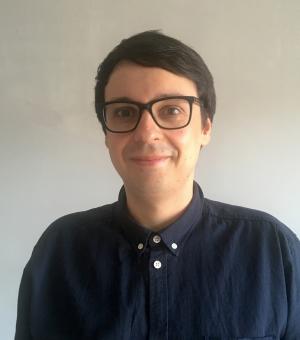 Markus Hochmüller is a Postdoctoral Fellow of the German Academic Exchange Service at the Latin American Centre. He holds a PhD in Political Science from Freie Universität Berlin, where he works as an Associate Lecturer and an Associated Researcher at the Postgraduate Program for Research on Inequalities and Sustainable Development in the Andean Region.

His research looks at security, state- and peacebuilding, development, and democratic governance in Latin America. In his PhD thesis he analysed transnational security governance reforms in post-war Guatemala. He conducted field work in Central America, the US, Israel, and Spain, and he has taught courses to undergraduate and graduate students in the area of International Relations, Security Studies, and Latin American Politics.

During his stay at Oxford, Markus will work on a research project with Carlos A. Pérez Ricart, that analyses the role of the Latin American armed forces in domestic security and the implications of the militarization of the war on drugs and crime for democratic governance, public security, rule of law, and human rights in the region.