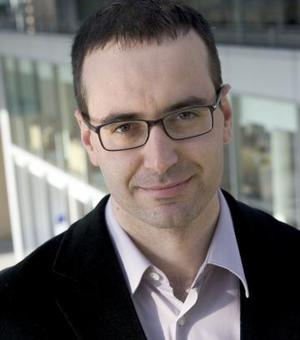 Javier Lezaun is Associate Professor in the School of Anthropology, and Director of the Institute for Science, Innovation and Society (InSIS). His research focuses on the social and political implications of new science and technology.

Most of his work focuses on global health interventions against infectious diseases, particularly those transmitted by insects. Between 2016 and 2019 he directed the Newton Fund-sponsored project “Acting in an Uncertain World: mapping public health responses to the Zika epidemic in Brazil,” which analysed the (limited) impact of biomedical research during this recent public health emergency. He is currently Principal Investigator of the project “Diseased Landscapes: Exploring the entanglements between leishmaniasis and coca cultivation in (post)conflict rural Colombia,” in collaboration with colleagues at the Universidad de los Andes. Funded by the British Academy, the project explores how the nexus of agricultural extractivism and political conflict shape environmental and human health in Catatumbo, north-eastern Colombia. In a similar vein, he is currently starting a new research project the relationship between mining, malaria and civil conflict in the Orinoco region of Venezuela.

Javier also directs several projects on the politics of climate change mitigation with relevance to the LAC region, specifically on the development of large-scale carbon dioxide removal. This includes research on land and forestry management policies (in Brazil) or the re-purposing of mining materials and expertise (in Chile).

Javier holds a PhD in Science and Technology Studies from Cornell University.