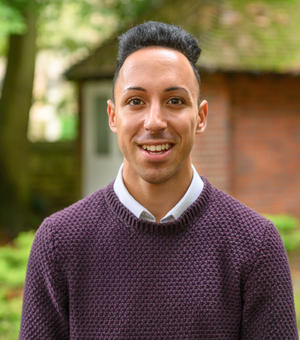 Having been born in the outskirts of Europe but grown up in the North East of England, I have always had an insatiable interest in how disparate social realities shape our identity, knowledge and understanding of the world, what we see and, similarly, how that can be so hidden through societal segregation and inequalities, phenomena I continually have striven to explore deeper.

I hold a B.A. in Modern Languages (German and Spanish) from University College London, wherein my Latin American odyssey began upon enrolling at the Universidad de Chile, Facultad de Derecho for one semester. I then volunteered in the rural village of Santa María de Fé, southern Paraguay, before returning to the U.K. where I had the pleasure of engaging extensively with a plethora of bodies within London’s Latin American community, such as LatinNews Intelligence Research Ltd., Argentine-run Z.T.R.Radio, and the Indo-American Refugee and Migrant Organisation. Most recently, I spent the last year working at the British Embassy in Quito, Ecuador.

Throughout my time here at Oxford’s Latin American Centre, I aim to analyse the paradox between a strong Paraguayan elite imposing a modernisation project and the continued dominance of Guaraní identity. More broadly, I intend to challenge assumptions around power disparities of the social pyramid in contemporary Latin American society and question the heteronormal within.