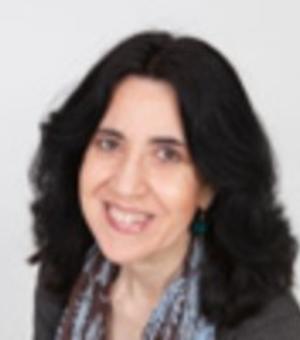 Dr Graciela Iglesias Rogers is Senior Lecturer in Modern European and Global Hispanic History. Her broad fields of interest are the political, cultural and social history of Europe (including Britain), the Americas, Africa and Asia from a transnational perspective, with particular attention to developments relating to Spanish-speaking  communities from the eighteenth to the twentieth centuries.  She embarked on academia after life as a Reuters fellow with a long career in journalism, including as Chief European correspondent for the Argentine broadsheet La Nacion. At the University of Oxford, she read for a BA degree in Modern History (St. Hilda's College) followed by a doctorate (Lady Margaret Hall). She subsequently held various positions as tutor, lecturer and researcher (Hertford College, St. Peter’s College, Faculty of History) and established the interdisciplinary research network ‘Translations in Transnational Contexts’. She joined the Department of History at Winchester in October 2014.  Currently, she is the Principal Investigator in the AHRC-funded international research network project 'The Hispanic-Anglosphere: transnational networks, global communities (late 18th to early 20th centuries) in partnership with the National Trust Tyntesfield. Find out more about the Hispanic-Anglosphere Project.