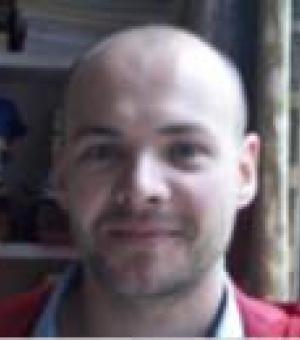 I am a Professor of Politics in the Department of Politics and International Relations  at the University of Oxford, a Fellow of the Latin American Centre and a Fellow of St Hugh’s College.

My general research and teaching interests include comparative politics and comparative political economy. I am currently working on a number of projects. This includes a collaborative project on the political economy of labour informality and the social contract in Latin America; a monograph on the effect of remittances across Latin America; a collaborative project on the revealed position of Latin American presidents in their speeches; together with some work on populism and the development of ideology in children.

I also regularly contribute to the blog Presidential Power on news and issues related to executives in Latin America. I am the co-convener of the ECPR Standing Group on Latin American Politics. I am also an Associate Editor of the journal Oxford Development Studies.

I spend most of my free time with my wife, Trish, and two small but noisy children, James and Aoibhinn. My personal website can be found here.