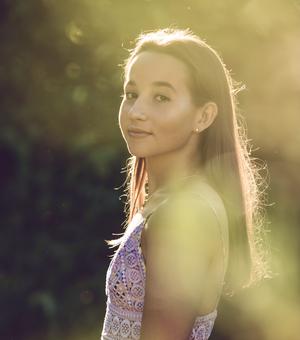 I am originally from Rome and Moscow. I currently hold a BA in Modern Languages (Spanish and Russian) from UCL, where I discovered my interest in Latin America. At BA level I have had the opportunity to learn about some of the region’s most interesting social, political and cultural features, mainly from the point of view of literature, such as indigenous tribes in Colombia and Paraguay and their protection, the plague of social and political violence in Central America, drug cartels in Colombia and organised crime in Mexico.

While at Oxford, I hope to broaden my knowledge of Latin America’s current relations with the US, the retreat of liberalism and crimes against humanity, as well as the growing disregard for parliamentarism. I hope to gain the skills and insights necessary to pursue a career at the Foreign Office.