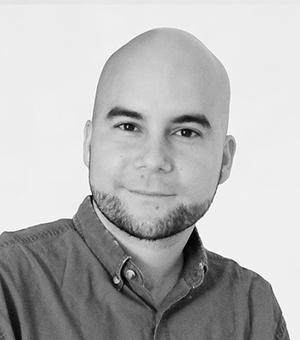 Carlos Vargas-Silva is Research Director and Associate Professor at COMPAS. He is also the Director of the DPhil in Migration Studies and a member of Kellogg College. Carlos is also co-founder and current Associate Editor of the journal Migration Studies. He was also one of the researchers that developed the Migration Observatory in 2010, and acted as Director of the Observatory in 2014 and 2017. His research focuses on the interaction of migration, including forced migration, with labour markets and public services in migrant sending and receiving countries. He is currently Principal Investigator for the Horizon 2020 REMINDER project about the implications of migration in Europe. In this project, he has explored issues related to the impacts of migrant inflows on the physical burden and injury risk of the local population and access to public services.  Carlos is the Principal Investigator for the ECONREF project, which explores the integration of refugees in the UK. In this project, he has explored differences in labour market outcomes between refugees and other migrants and health differences between migrants based on reason for immigration. He is also Principal Investigator of a new project that explores the social impacts of refugee resettlement in the United States. Previously, Carlos was Principal Investigator for the Labour Market Impacts of Forced Migration (LAMFOR) project, which explored the economic consequences of refugee migration in the Great Lakes region of Africa. In this project, he explored the consequences of hosting refugees in Tanzania (2015, 2016) and the outcomes of refugees returning to Burundi.