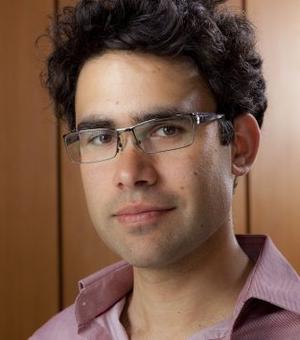 I studied Spanish and Portuguese at the University of Nottingham, and then took an MA in Latin American Cultural Studies and a PhD in Argentine literature at King’s College, London. I went on to work as a lecturer at universities in London and then for five years at the University of Leeds, before joining Catz in 2011. In 2016 I became Professor of Spanish American Literature.  I work on contemporary literature and film in Latin America. In 2016, with the aid of a Research Fellowship from the Leverhulme Trust, I published Politics and Public Space in Contemporary Argentine Poetry. The Lyric and the State. My other recent books include a translation of Cristian Aliaga’s The Foreign Passion (London: Influx, 2016) and, with Alejandra Crosta, a volume of new British poetry in Spanish translation, Antropófagos en las islas, published in Argentina by Espacio Hudson. I recently co-edited Latin American Cultural Studies: A Reader for Routledge. I am an editor of Journal of Latin American Cultural Studies and a member of the advisory board for the Patagonian cultural supplement El extremo sur – Confines. With Joanne Ferrari (Taylor Institution Library) I curated the exhibition Brave New Books, a display about new publishing from Latin America, in the Bodleian Proscholium.