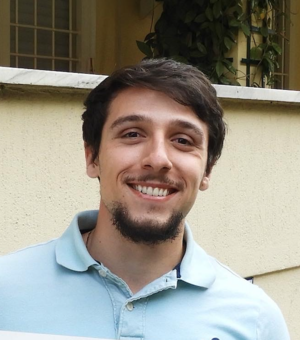 Born and raised in Italy, I grew up listening to stories of my grand-grandfather who, as many other Italians, emigrated to the then almost depopulated Argentina to seek for a better future (away from Fascism).

Nevertheless, it was the direct contact with the Latin American region that made me feel the urge to know more and more about it.

Thus I decided to undertake a BA in International Relations and Spanish (University of Sussex), and to spend my Year Abroad in Cádiz (Universidad de Cádiz), where I could focus on my favourite topics such as the Chavist Revolution in Venezuela, the phenomenon of Messianism, the conquest of México-Tenochtitlan (especially the figure of La Malinche) and the relationship between Pinochet’s dictatorship and Italian Neo-Fascist groups.

I am also particularly interested in the Global Politics of Food, which I really hope to further explore in relation to the region.