The ongoing wave of cyber incidents among the advanced nations has echoed across the globe. Latin American states, worried for their lack of preparedness, have tasked the security institutions to respond to the threats of cyberspace. Cybersecurity Governance and the State is a project set to explore the resulting governance of cybersecurity, its effects over inter-state rivalry, the relationships with the world’s superpowers, and the overall militarisation of the digital space. 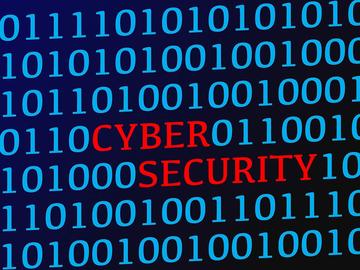 The project starts from the notion that the ongoing cyber incidents have exposed the high-tech threats looming the globe and the vulnerability of the less protected information systems and critical national infrastructure. The consequences of a major cyber-attack in the developing world, could be, to say at least, disastrous.

In order to debate this central idea, Cybersecurity Governance and the State will engage with three particular questions:

Cybersecurity Governance and the State breaks with common orthodoxies and opens up the current bulk of knowledge for new empirical research. It explores how countries define their short to long-term strategic cybersecurity dynamics against state and non-state actors holding cyber technologies to inflict serious threats upon them. 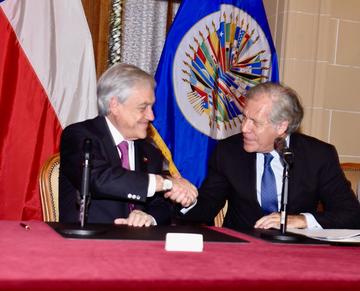 The main outcome of Cybersecurity Governance and the State is a research monograph aimed primarily at scholars and students with interests across the fields of Political Science, International Studies and Sociology/Criminology. Three particular sub-fields have been targeted. First, security studies and public policy audiences interested in the policy roles played by state and non-state actors and in governance processes and institutions such as the executive and the military. Second, criminology scholars studying transnational cyber-threats. And third, area studies researchers studying the comparative politics of democratisation, foreign policy, and defence studies. This includes undergraduates and postgraduates taking courses in Latin American studies; security and governance; international relations, and development.

Cybersecurity Governance and the State has a particular interest in providing policy recommendations, thus it seeks to speak to practitioners in government, international organisations and in the international consultancy community, including NGOs, private organisations, funding bodies, and think-tanks.

For inquiries about this project, please contact Dr. Carlos Solar, British Academy Postdoctoral Fellow, at carlos.solar@area.ox.ac.uk or through his website: www.carlossolar.com